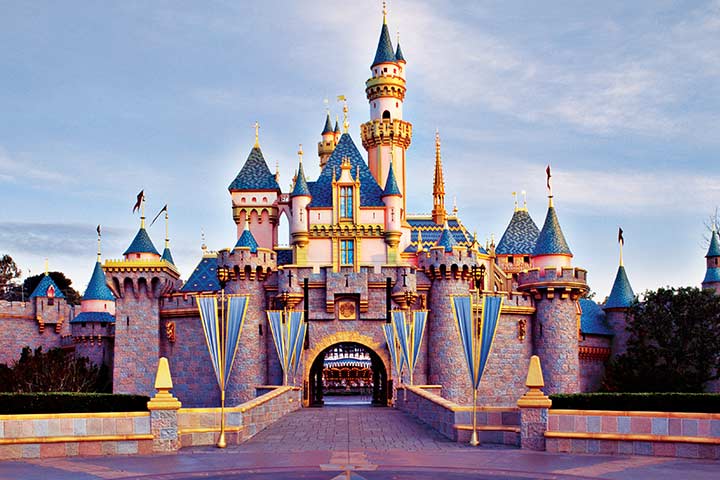 If you are planning your first trip to Paris Disneyland then here is a short overview of the park for you. Spread across 140 acres, this is one of the places where the whole family would love to spend time. Everyone who sets foot in this magical land located in Marne-la-Vallée walks away with tonnes of memories to carry for a lifetime.

Euro Disney came into existence in the year 1992. The theme park got its new name Disneyland Resort Paris in the year 1994. The park reached its 100 million visitor count in the year 2001. The grand 25th-anniversary celebration of Disneyland Paris consisted of various special events including the star-studded parade.

When you are at Paris Disneyland the two main theme parks to cover are the Walt Disney Studios Park and Disneyland Park.

In all of these lands put together, there are 40 different attractions. Here are some of the most popular ones-

Besides these, there are also other experiences to check out like-

Currently, there are 13 such entertainment experiences. These take you through the actual Disney experience of your favorite movies and shows.

Besides these, there are various shows and entertainment options added on a seasonal basis. There are various daytime and night-time attractions to check out as well. Throughout the year there is always something new brewing.

If you are interested in knowing what happens behind the stage then this is a place you cannot miss. There are 12 attractions to check out and 12 other experiences offered in this park as well. This is where you experience some behind the screen secrets from your favorite movies.

You can book Paris Private Shuttle transfer service and other cab options as well.

There are plenty of dining places in both parks. However, it is a good idea to look for booking a table in advance. You also have the option to choose your meal time in advance.

Choosing on-site accommodation is one of the most convenient options. This ensures that you do not waste too much time or energy in commute. There are plenty of accommodation options including the Victorian-themed Disneyland Hotel. When you choose accommodation within the campus you would have the freedom to explore the park till the closing time. You can conveniently head back to your room soon after. Besides this, there are 14 other accommodation options which are located close by. The Art Of Marvel is all set to reopen in the year 2020.

If you would like to take things slow and explore each of the parks it is better to stick with the 1-day ticket. On most days a single day is not enough to cover all the attractions.