Among hundreds of hotels in the Paris city, there are many hotels near the iconic Disneyland Paris as well. Because most of Disneyland Paris visitors loving to stay at a Disney hotel or any hotel which closer to the Disney park. Because it saves valuable time, that spends to switch from Disney park to hotel and Hotel to Disney park. 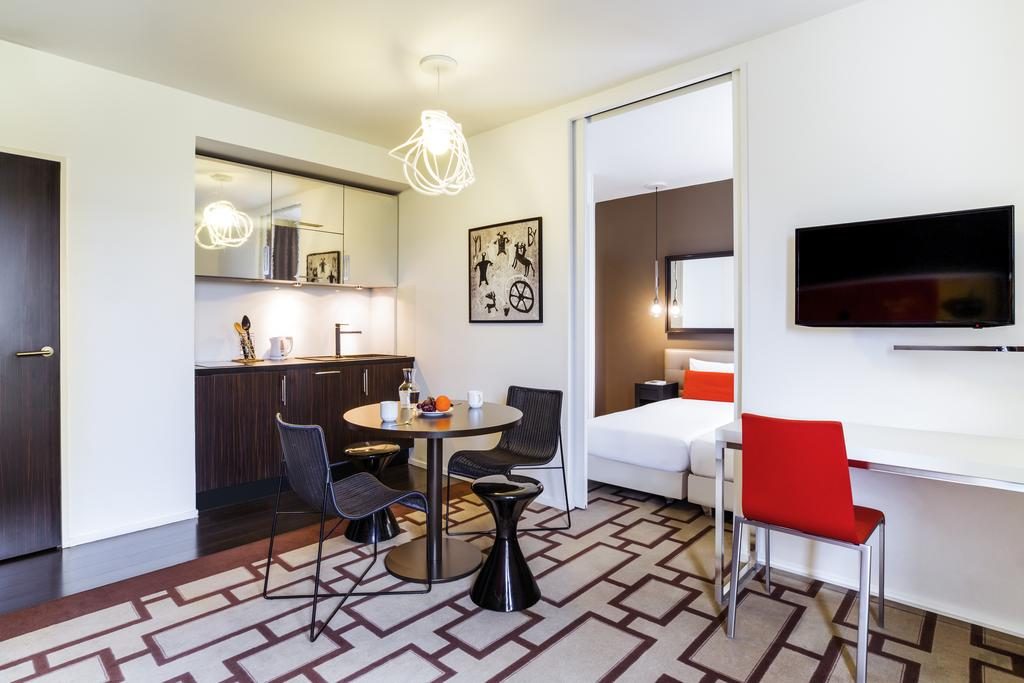 You have many options to skip the 35 km from Charles De Gaulle to the Hipark by Adagio Serris hotel. You can pick a taxi or catch a public train or shuttle bus as well. But there are many differences between each option. And you would transfer with the most applicable transportation option for you, your family and your budget as well.

It’s easy to catch a train from the terminal 2 of the Charles de Gaulle international airport. There are two options to get from CDG airport to Hipark by Adagio Serris hotel by train. However, train operates only from 5 am to midnight every 15 to 20 minutes during that time.

The first option is catching a direct RER A train from CDG airport to Val d’Europe. Option number two is, catch an RER B train from Charles de Gaulle to Chatelet Les Halles. Once you get to Chatelet Les Halles, you have to catch an RER A train towards Tracy to the Val d’Europe. Then you have to walk for a few minutes to reach the hotel. These journeys will spend approximately 1 hour to 1 hour and 30 minutes duration.

The above public transportation options are cheap options. But not comfortable service. Because trains and buses not available throughout the day, they will not get off you at the real destination, they are not waiting for you, etc. here’s the solution for all the above issues. Transfer with a privet taxi is the most comfortable way. But this is not a cheap option.

Wondering how to decide the best taxi service? We have the best solution for it. It means we are the solution. Our Paris Privet Shuttle service available in the Paris city 24/7. And we are cheaper than others. We have no hidden fees. Taxi booking and cancelling are totally free. Our well-trained staff can talk with both French and English languages. And don’t worry about your safety and your leagues’ safety. Our drivers will take care of it. And our drivers will wait at the airport on your delayed arrival for free. So, why are wondering to find the best taxi service? Transfer with us and stay with us for your whole trip to Paris.